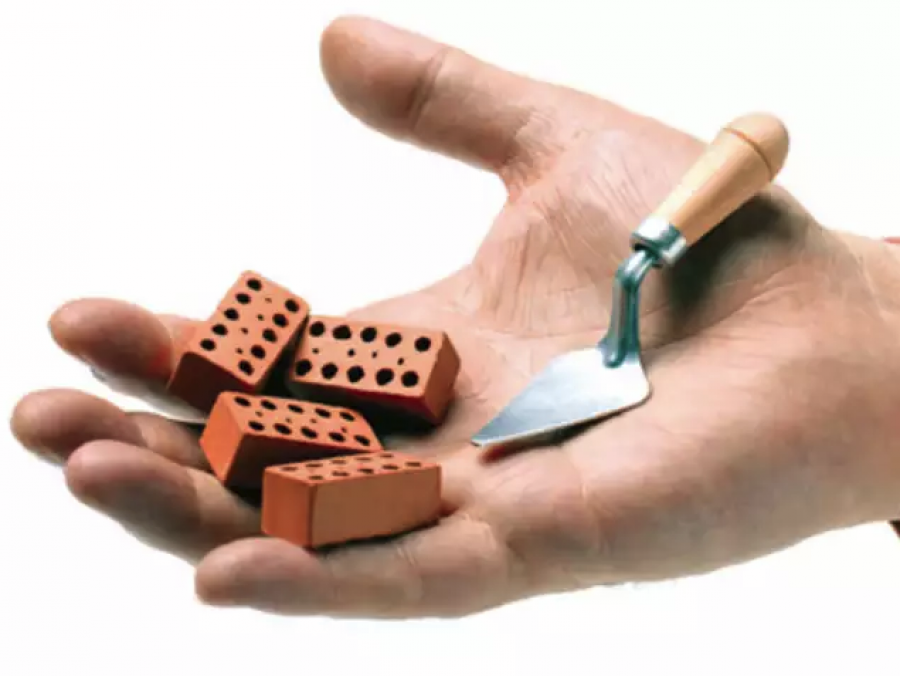 When we admire a piece of music, marvel at a work of art, savour a delicious meal, or appreciate architecture which inspires the imagination; it’s easy to lose sight of the collective effort that created this outcome now worthy of being celebrated by the masses.

Many of us will have walked through town with that mate in the design and construction industry, when suddenly all conversation comes to a grinding halt – It becomes apparent that a great monument to their achievements has revealed itself on the horizon. They turn to you with a haughty grin on their face, raising their hand as if to unveil their masterpiece for the first time as they proclaim with great delight ‘I Built That!’

But what does it mean to build and who gets to lay individual claim to a successful project? 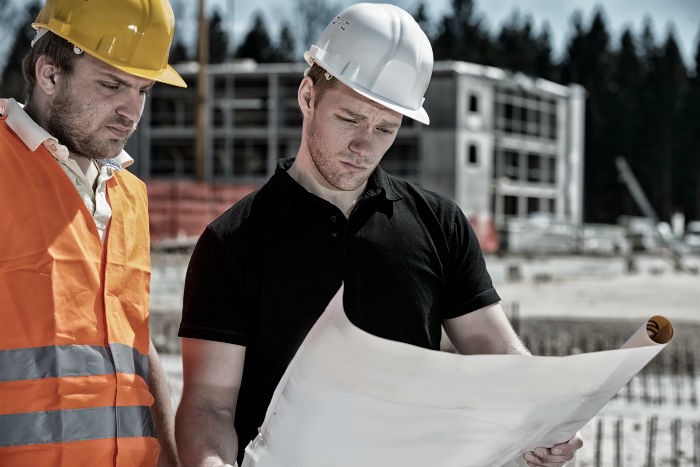 As designers we often fall into the creation-trap, this perceived notion of pre-eminence arising from the idea that, from the first few conceptual ideas all other work follows. That from the initial toils, all other effort is given purpose. The reality for the individual is of course, far different. From the minute a team member picks up a piece of work it becomes their own world.

For team members who take pride in their work, their own small pocket of a project becomes their own creation. Whether it is the creation of an idea or a physical built fabric, that team member becomes a magnifying glass for that space. They take on the responsibility of whether that element will further inspire the concept, simply meet the standard or detract from the grand idea.

And what about those team members who don’t share the passion and a project fails? Well guess what – they built it! (according to the rest of the team). Inevitably design ideals, good management, craftsmanship and enthusiasm levels will fall on a spectrum and team members will often have different expectations of where the bar is. The tragedy of the process is apparent project failures are only ever perceived by the people who are engaged enough to appreciate how much better the outcome could have been. Being either the developers, designers, tradespeople, end users or simply passing admirers.

Architects and designers are not omniscient quality controllers and there is a growing disconnect of designers from the reality of construction. I believe, the heart of it lies in a fundamental lack of community between the building industry and creatives. Fading are the days of the architect-designer-builder and pigeon-holing of graduates into task-specific roles, as the industry becomes more wide-spread.

A lack of understanding of how the roles of various construction disciplines operate leads to poor front-end design decisions. A lack of design awareness in the construction industry facilitates bad outcomes from failure to recognise prior oversights. Passionate team members across disciplines need to come together, share ideas and educate each other actively, because in the end the reality is that we all built it together.